Hi everyone! Did you have a nice weekend? It was a long time since I did a writing update here on the blog (not since August 19) so I thought you might want to know what’s going on with me now.

For the first time all year, I don’t have a deadline, so I’ve actually given myself some time off from writing these last few weeks. I submitted Four Christmases to JMS Books on September 30th, and since then I haven’t written a word. I’ve also neglected the blog and social media in general, but I warned you about that here.

And seriously, I need a break. When 2019 is over, I will have released 11 books. Granted, one is co-written with Kris T. Bethke, two of them is under 10K words, and one is a re-release, but still. I think I deserve a break, don’t you? 🙂

I think I know what to write next, but I’ll tell you more about that when I’ve decided. But until then: it’s only five days until my Pegasus shifter story is released! 🙂 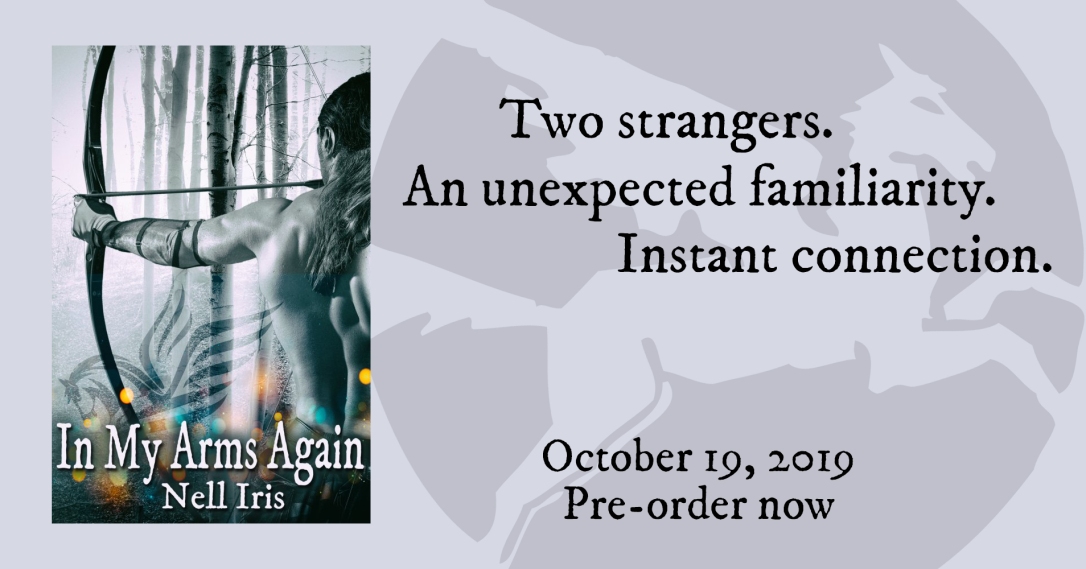 Released individually, but also included in Legendary Loves volume 2, with two other stories: 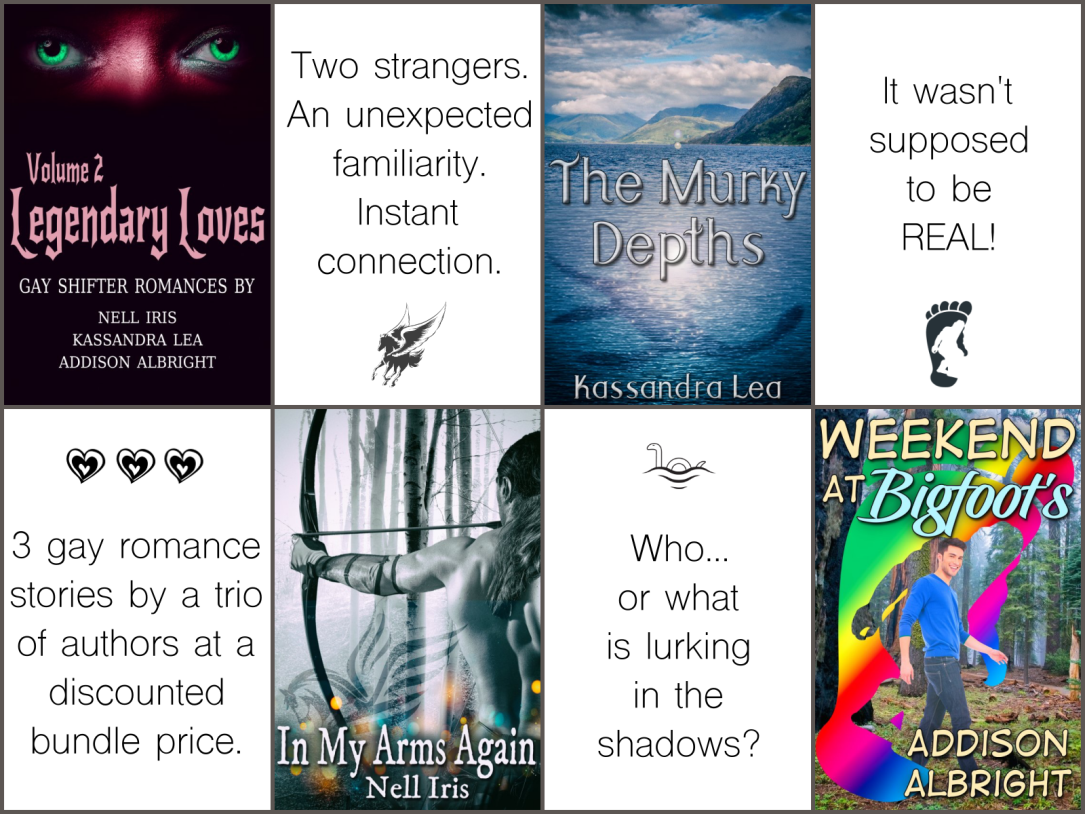