“Why didn’t you love me like I loved you?” 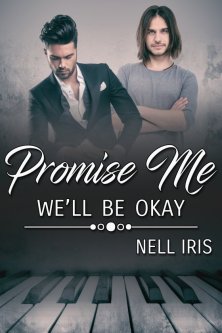 What do you do when your past comes knocking?

Six hundred and ninety-five days. That’s how long it’s been since Jude’s fiancé broke off their engagement. With the help of his brother, Jude glued the broken pieces of his heart back together, but when his ex shows up on his doorstep late one evening, Jude fears it will fall apart again.

Two years ago, Vincent made a terrible mistake. He left the love of his life for stupid, ill-advised reasons. It took a traumatic event to bring what was truly important in his life into focus. Older and wiser, he’s now ready to do whatever it takes to win Jude back.

Their chemistry is as explosive as ever, but will they be able to work through the real issues? Can trust once broken be rebuilt?

“His lower lip wobbled. “I’m so fucking sorry.”
I silenced him with my mouth.” 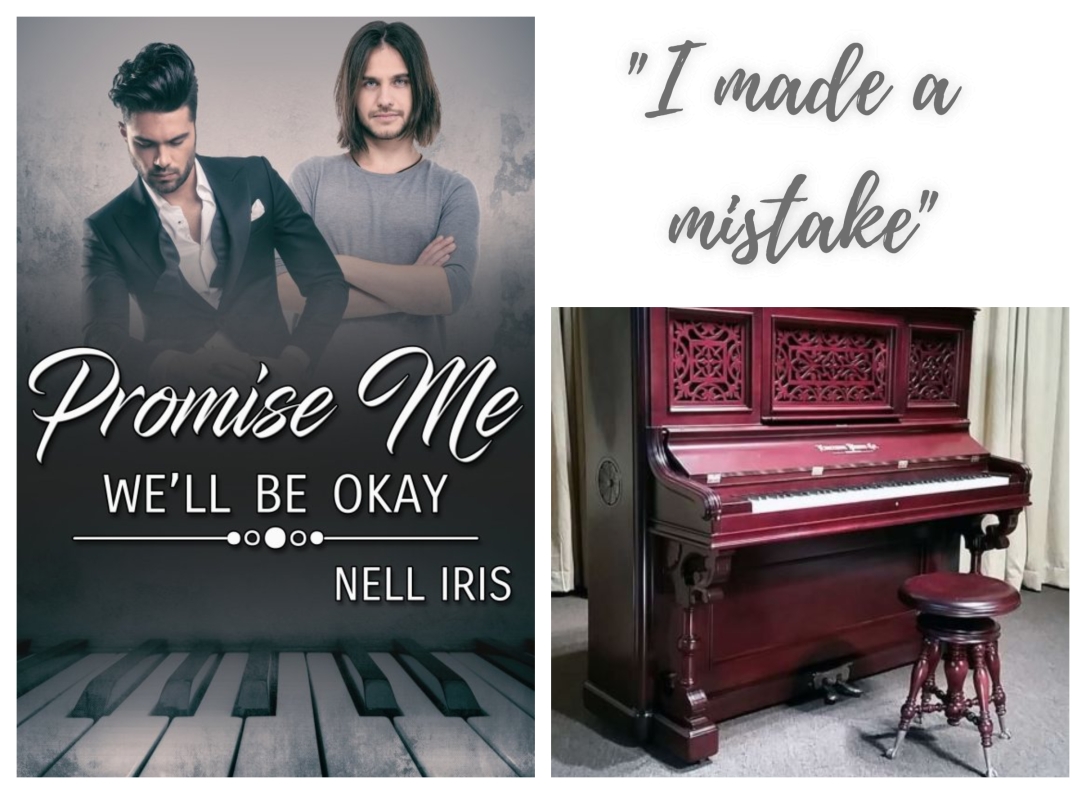 I grabbed the beat-up guitar from the stand in the corner. After making sure it was in tune, I started strumming. I hadn’t planned on playing the damn song, but my fingers had a mind of their own and formed the opening chords to Vincent by Don McLean. It was a terribly sad song, but it had been his since the first time we met.

Back in my junior year of college, I’d been playing for a few people at the student pub, and during a break, he’d come up and introduced himself to me. We’d started talking and hit it off instantly. He’d been so funny and gorgeous and I hadn’t been able to take my eyes off him.

When my second set had started, the song had popped up in my head and I’d dedicated it to him. Sung it for him as if there was no one else in the room. I hadn’t thought about it at the time, but he even had the same china blue eyes as Vincent in the song.

We’d dated for a while and the night we’d decided to be exclusive, we’d been lying on our backs on the grass on campus. Holding hands. Staring up into the universe, naming constellations, and I’d sung about starry, starry nights. He’d kissed me until my toes curled and asked me if I wanted to go steady—his exact words—and since I wasn’t an idiot, I’d said yes.

I hadn’t played the song since he left. Not listened to it once. And yet, I remembered every single note. Every nuance of the lyrics.

When the last note rang out in the bar, the audience roared and stomped their feet and clapped so hard I feared they would bruise their palms. I took a bow but declined an encore. My hands shook, and someone had exchanged my legs for overcooked spaghetti.