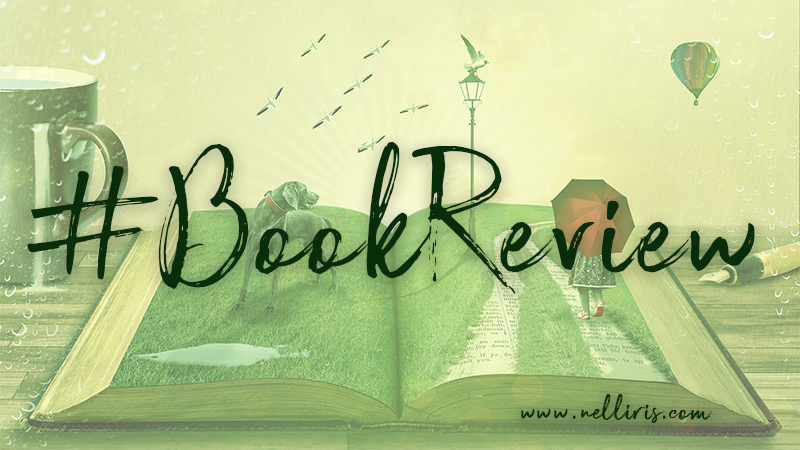 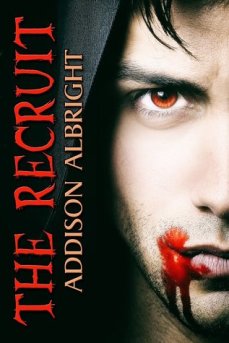 Albert Manlii has walked this earth for more than two thousand years, but survival on his own was never easy. Now he leads a faction of highly organized vampires who carefully guard the secret of their existence. Unlike the old days, potential recruits are carefully selected and presented with an offer.

Phillip Brewer has weeks to live—if he lets his disease run its course. He doesn’t want to die, but given a choice, will his desire to live outweigh his concerns about the vampires’ ethics?

When the new recruit’s missteps are cause for concern, can Albert control the fallout, or will Phillip’s life once again be torn apart?

I’ve been a lover of vampire stories my whole life. It started in my early teens when I discovered Bram Stoker’s Dracula, and I’ve read and re-read it so many times I’ve lost count. Not only because of the vampires, but also because of the epistolary format (love epistolary stories!) The love continued with Anne Rice’s Interview with the Vampire and even Twilight. (Yes, I liked it, the first book at least. No, I don’t have a problem with vampires glittering in the sun.) And with them, countless other vampire stories over the years.

So when Addison Albright, my dear friend and one of my favorite authors, decided to write a vampire story, I jumped with joy.

That was a great way of spending an hour on a lazy Sunday afternoon. If you’ve followed me for a while, you know by now that I’m a fan of Addison’s writing, and The Recruit is no exception. I like her no-nonsense style. I like that her guys are regular guys (even when they are vampires, though maybe not Albert in this story 🙂 ). I like her restrained yet emotional way of writing love stories.

The Recruit ticks all those boxes.

But what I like the most is her unique take on vampire lore. She’s created a completely different world than you’d come to expect (i.e. vamps dressed in flowy capes, sleeping in coffins in dusty old houses). Instead, Addison has brought the vampires into the 21st century. They use technology and other advancements to their advantage. They are organized and resemble a spy organization more than an ancient secret society. They are smart, clever, and even though they still need to drink blood to survive, they don’t attack humans, drain them and leave them for dead. In short, they’re civilized, while they still have that romantic glow vampires tend to have.

The Recruit is worth reading only for the interesting world building. But then there’s all the other good stuff like a cherry on the ice cream sundae, and what you end up with is a delicious read that I warmly recommend. Very warmly.

And it’s currently available on KU.

Also: if you’ve already read The Recruit, you will definitely want to read The Choice when it’s released. Trust me on this, I know. 🙂